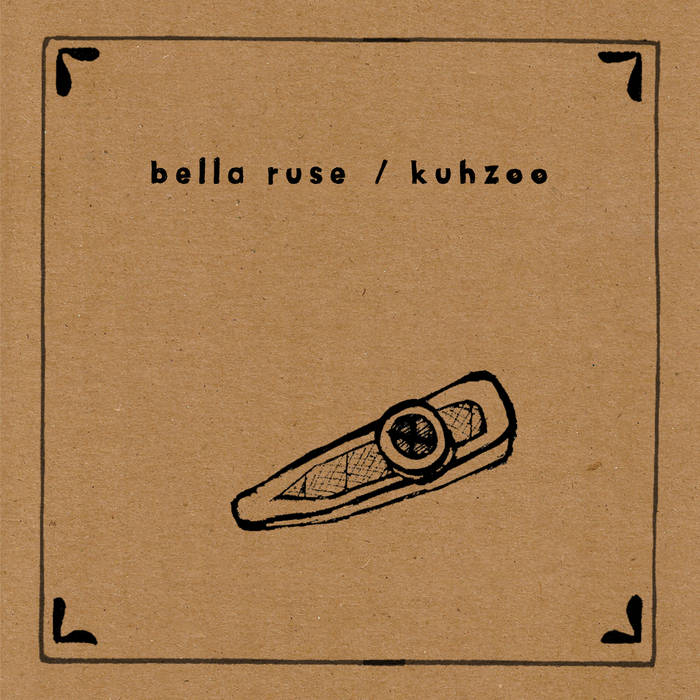 Lurr I've never heard anything like this and I absolutely love it, amazing album. Favorite track: The Kazoo Song.

"It pains me to imagine a world where Kuhzoo wouldn't be a huge album. It really puts Bella Ruse up there with the likes She & Him, The Weepies, and KaiserCartel as one of the elite indie pop duos."

"This whole album finds a way to warm your ears faster than they can freeze in the recent Minnesota blizzard...you can't deny its brilliance."

An infectious blend of charming pop and introspective folk, Kuhzoo was written and recorded in fleeting moments between tours in bedrooms, churches, basements, and cold hallways around the midwest. It was made possible by Bella Ruse's generous fans, who pre-ordered the record on Kickstarter.com

mixed and mastered by Joseph Barker
art by Kay Gillette